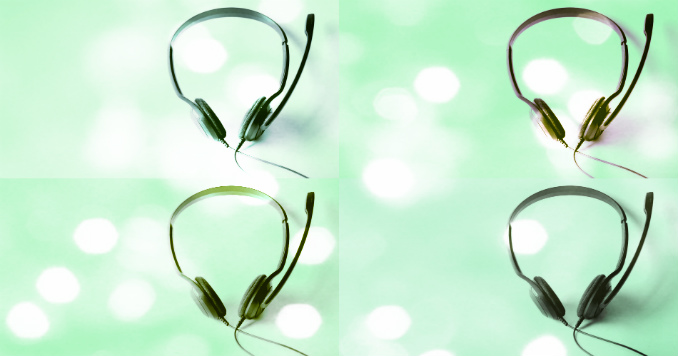 Although Voicent's Release 7 software will continue to work after that date, it will no longer be eligible for discounted upgrades to Release 8 nor low-cost license transfers to new machines. Version 7 was originally released in July 2009.

The company announced that, after February 1, 2012, it will no longer actively support its Release 7 software.  Users, however, will continue to be able to use on-line and in-product documentation, as well as Voicent's extensive on-line support knowledgebase.

Voicent will simply no longer be actively working to improve or enhance Release 7 or offer it for purchase.

Voicent is also strongly encouraging customers to upgrade to the most current version of Voicent software.

By upgrading, customers will:

Own it or Have it Hosted