What is an Auto Dialer?

An auto dialer is software that automatically dials telephone numbers. Once the call has been answered, the auto dialer typically will play a recorded message or connect the call to a live person.

When an autodialer plays a pre-recorded message, it's often called "voice broadcasting", or "robocalling". Some voice broadcasting messages ask the person who answers to press a button on their phone keypad, such as in opinion polls in which recipients are asked to press one digit if they support one side of an issue, or another digit if they support the other side. This type of call is often called "outbound interactive voice response". 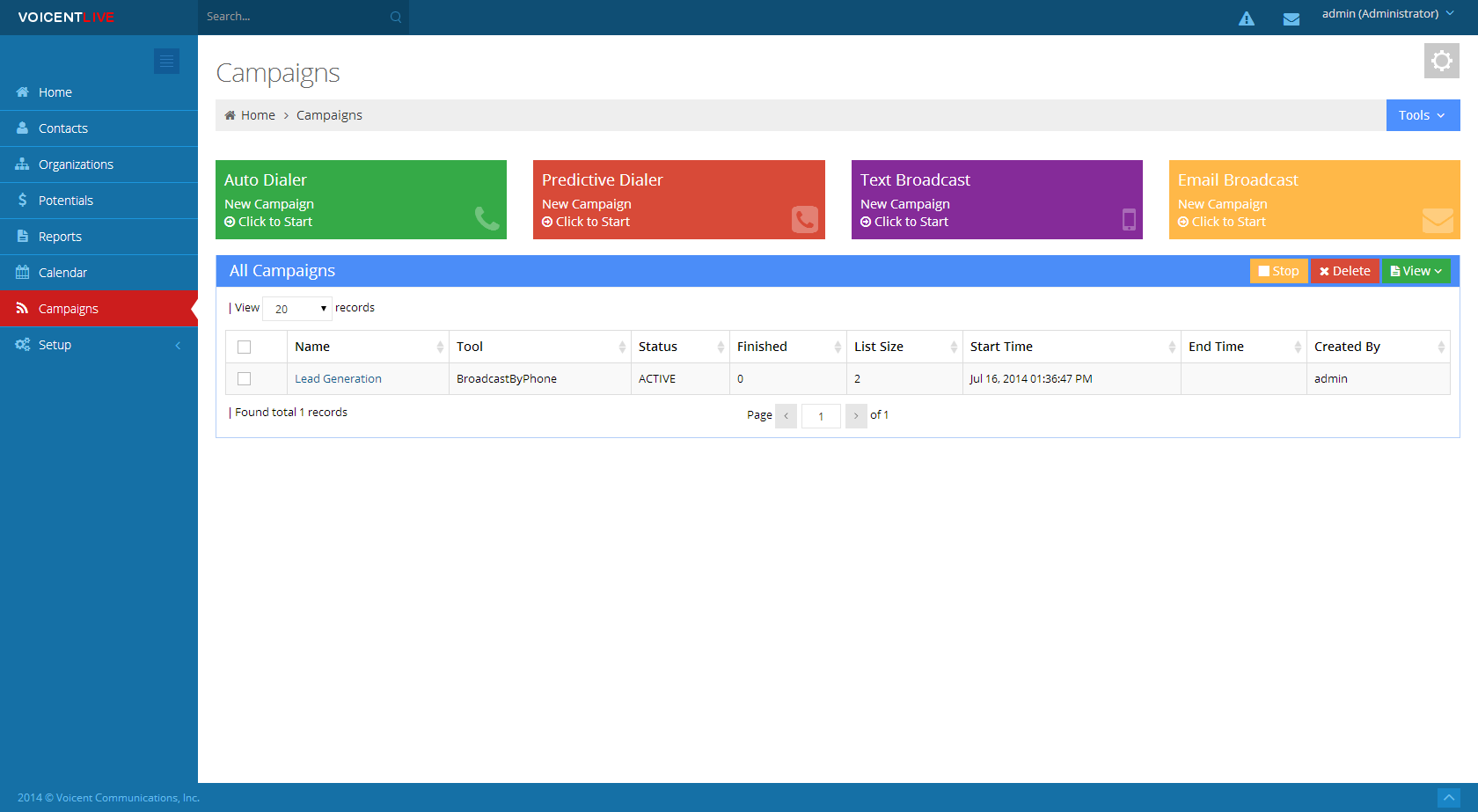 The auto dialer tool allows you to easily broadcast a message with a "Press 1" to transfer, leave a message, or other options. With the auto dialer tool you can have customers press a button on their phones to transfer the call to an available agent, to a cell phone, or as a reply message, such as to indicate interest or opt out of future communication.

With Voicent Live you can make use of a survey instead. A survey in this case would likely consist of multiple questions to pinpoint a prospect's interests or level of engagement with your company. Surveys can be straightforward and simply ask a series of questions or more complex, with branching paths and call dispositions that depend on which series of answers a lead gives to your company.

No matter which method you choose, using an auto dialer campaign to qualify and clean your list is the best method to start filtering your leads. Using a survey or press 1 campaign will enable you to further refine your list of leads. This makes the process of eventually closing sales much easier for your agents, as they won't have to deal with disconnected numbers or disinterested leads. 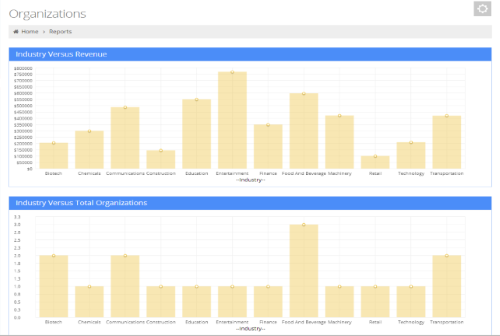