In order to pronounce a contact's name over the phone, you must have installed Voicent's Text-to-Speech Plug-In, which enables Voicent Gateway to use a TTS engine/voice for phone calls. It is included in the the product so you can test it.

You might find that the pronunciation of the name and notes are hard to understand over the phone, especially on Windows XP when Mary and Sam's voice is used. You could try to get other commercial TTS engines online. For details, please see: Voicent Text-to-Speech Plug-In 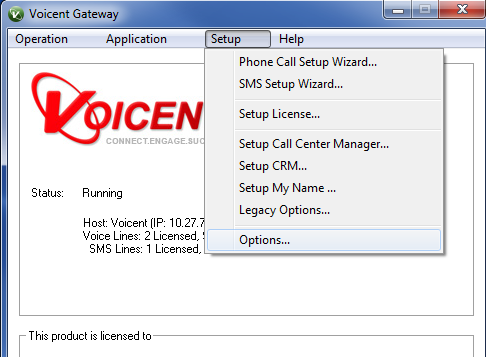 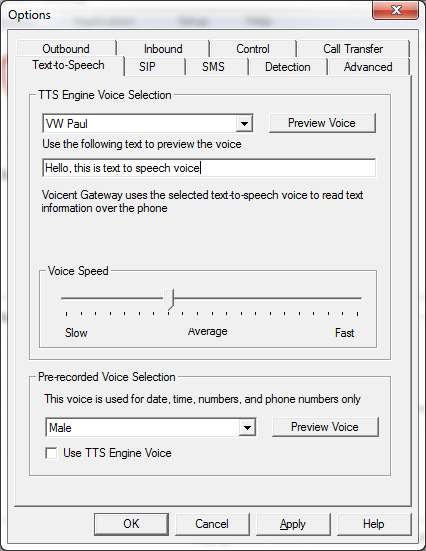 You need Voicent Text-to-Speech Plug-In in order to use this feature. The TTS Plug-In basically enables a TTS engine/voice to be used for phone calls, it is included in the product so you can test it.